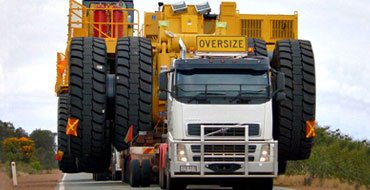 The handling of cargo that is overweight and over volume is an intricate task that requires the expertized knowledge of professionals.Over the years, working on projects that requires more than just theoretical shipping knowledge,

Deepsea has developed an instinctive third eye that enables us to provide clients with out of the box solutions to meet their project needs. Site survey, Dismantling project at sites, lifting with special tools and equipment, loading to the trailers/vessel with utmost care for the cargo moving with police escorts to the job site with erecting and commission.
Organizing the berthing of the vessel at a suitable berth, as a vessel handling agent.

Dubai, has established itself as a major freight hub given its central geographical location. Acting as the midpoint between the western and eastern countries, Dubai is involved in large scale transshipment of cargo.

Deepsea, as the leading freight provider in the region specializes in handling sea/ air cargo from Far East, Africa and the Indian subcontinent to the western countries of America and Europe. Further, movement of goods to CIS countries using Dubai as the import for re-export hub benefits clients by reducing costs and early arrival of goods at destination. 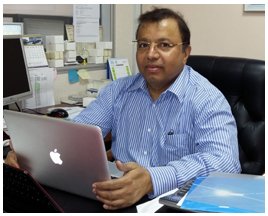 Deepsea Freight Services committed to our
mission of safety, service, and cost. Our goal
is to
provide the customers with a “yes we can”
attitude
and we strive to deliver the absolute best
service in
the industry.

In the year 1997, Mr. Kaup Hafeezuddin planted the seeds of the flourishing brand that is Deepsea. His decade’s worth of experience in the shipping industry led Deepsea up the ladder of success.